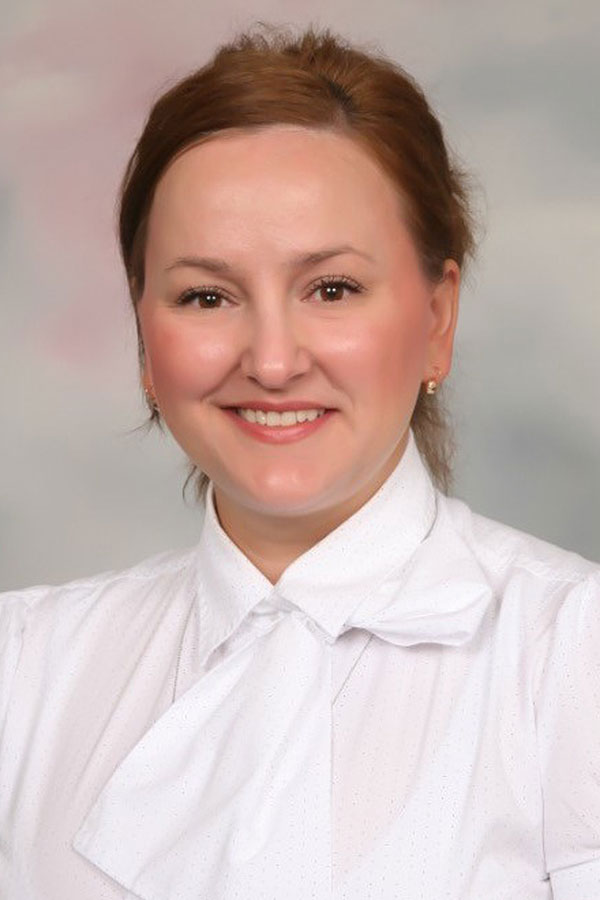 Lucia has been with Medical Associates since January 2016. Lucia is a dedicated multi-lingual Family Nurse Practitioner with a stellar academic background, ranked in the top 5% of the MSN class, with a proven track record of success in a variety of roles in the medical field.Lucia embarked on her remarkable training as a healthcare professional beginning with an MD degree earned from Victor Babes University of Medicine and Pharmacy in Timisoara, Romania in September 2005. Lucia broadened her career by completing her undergraduate and post-graduate work at Kennesaw State University, Kennesaw, GA (MSN October 2014). Lucia also achieved certification through the American Academy of Nurse Practitioners Certification Program in of October 2014.

Lucia aims to create connections with people that will impact the health and well-being of communities and thus has volunteered through Kennesaw State University at multiple health fairs in Georgia between May 2011 and December 2013 and volunteered in multiple health promotion events in Romania between 1998 and 2005. Her research interests include rheumatology, cardiology, gastroenterology, diabetes, and pharmacology.

Lucia diagnoses and treats patients aged 18 and older, and sees patients in our Rheumatology office on the Northside Hospital Cherokee Medical Campus.